Live in Alaska, Shop at The Prospector 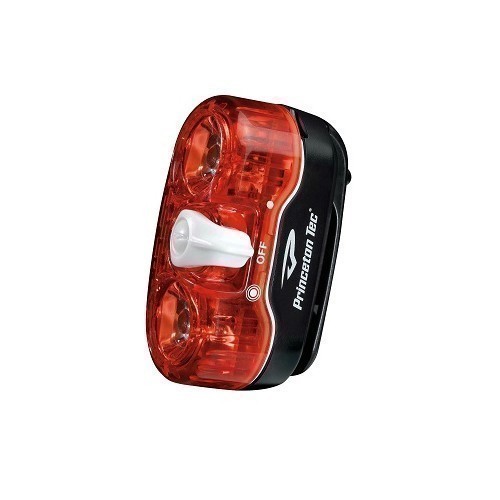 Add To Cart Add To Registry

LEDS. The Swerve uses two high-powered LEDs flashing at an alternating rate to create a long throw 180° beam pattern. Because the eye must juggle these two beams it doesn’t get a chance to relax, and the result is a very high level of visibility. This technology makes the Swerve one of, if not the most, effective tail lights on the market. Yes, we said so.

TOGGLE SWITCH. The switch extends beyond the perimeter of the light and allows for easy operation while riding. It is on a pivot – the middle is the off position. Move the switch down to activate a fl ash pattern or up for a steady light.

MOUNTING. We talk to a lot of people about how they use their lights, and you’d be surprised at how personal a choice the mounting part can be. So much so that we’ve ensured the Swerve has as many mounting options as possible – handle bar, seat post, seat stay and fork mounts are included. And the built-in clip allows for attachment to your helmet, pack or messenger bag. 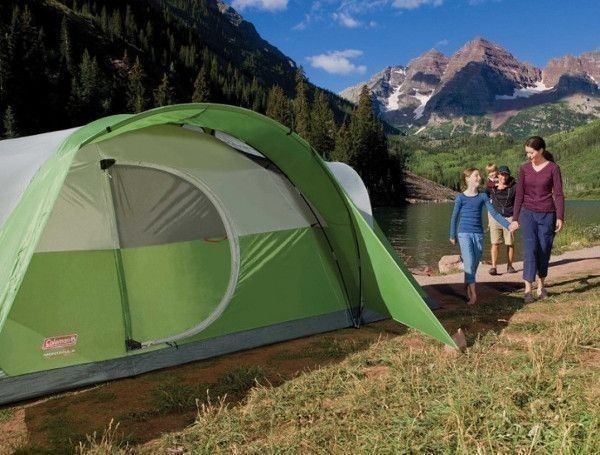 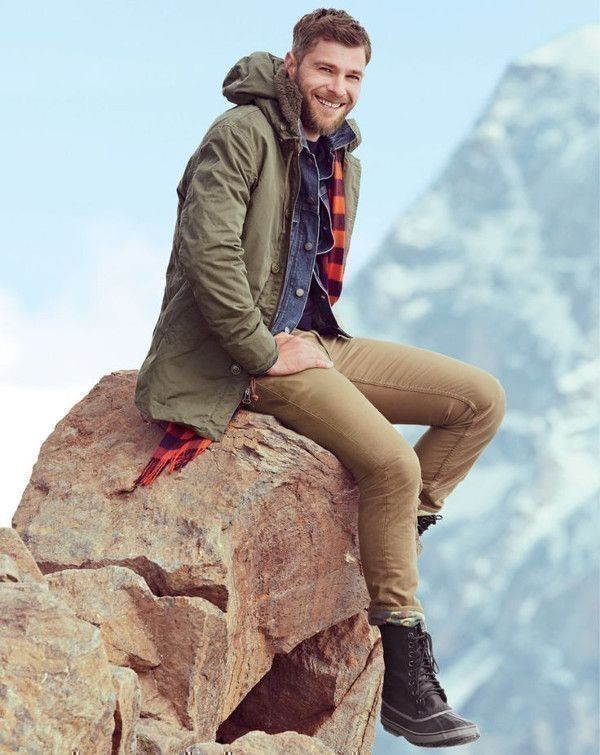 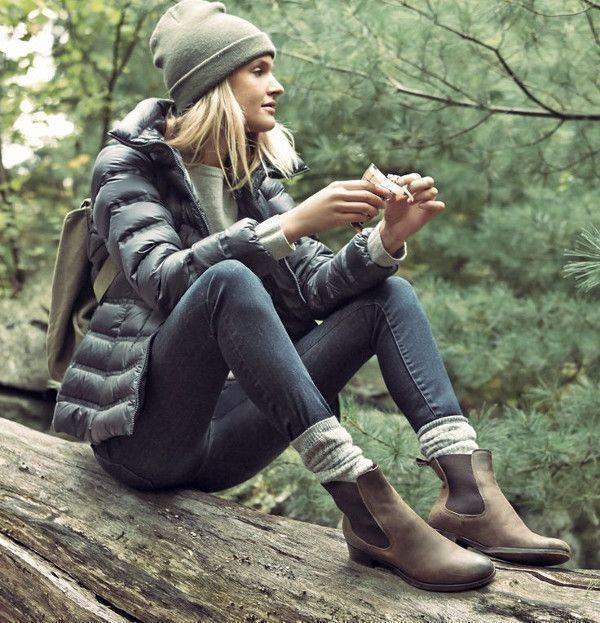 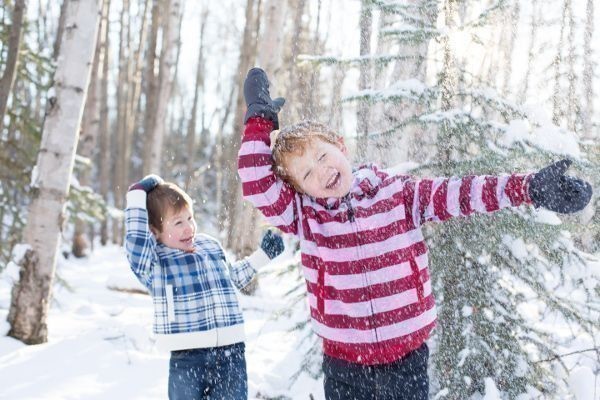